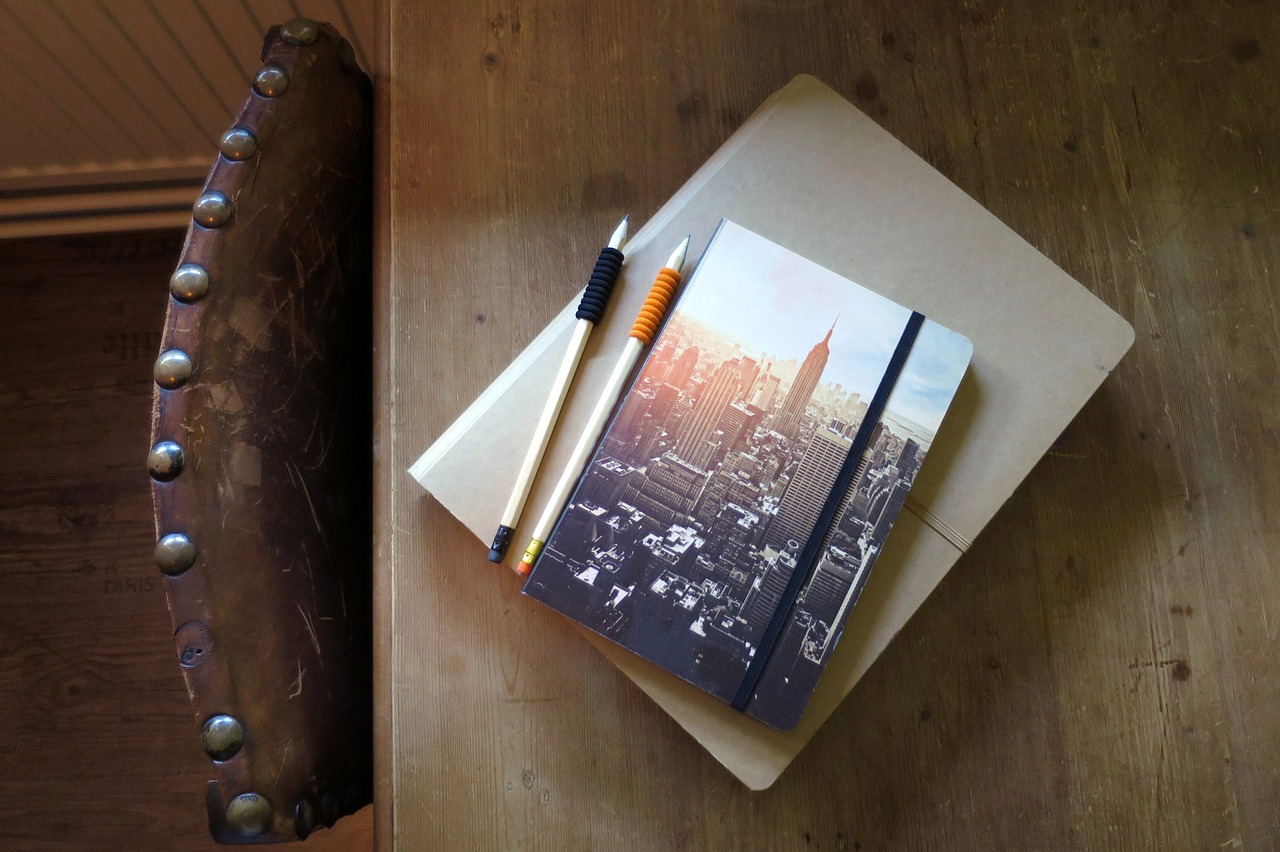 Finding the perfect sketchbook for your art is not easy. There are many factors to consider, some of them are:

We have written at length about those aforementioned factors in this article.

These are not easy questions to answer, hence we have dedicated this article to look at some into details some of these well known sketchbook or art journal producers. 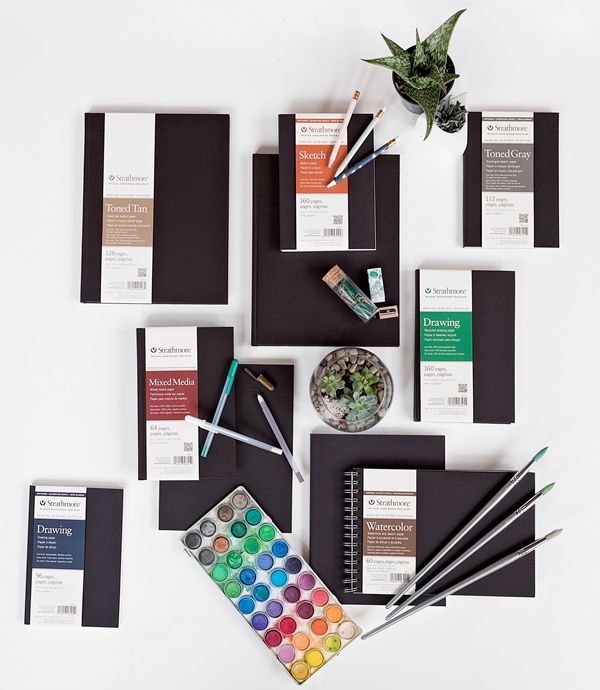 Strathmore is an established brand/company. It is founded, can you believe it, more than a century ago. It was founded back in 1892, by Horace Moses in West Springfield.

Strathmore brand quickly became famous for being the highest quality art papers internationally and its reputation stands to this day.

Strathmore brand has changed hands a couple times during its time but their sketchbooks remain top choice regardless of medium, whether it is watercolor, charcoal, pastel, pencil or pen and ink.

Find out more about Strathmore here.

Strathmore is known for having a wide array of sketch papers and sketchbooks for artists from different levels and different medium.

Strathmore grouped their products into series, these series denote the levels that the products are intended for, for example:

As mentioned earlier, Strathmore has a dizzying array of sketch related products. This makes it hard to keep track the permutation of series, medium and format.

Luckily they have a easy to use drop down product finder on their website. This product finder is really useful to find the right Strathmore product for your needs.

Strathmore products appear in our reviews quite often too, check them out here:

It is unfortunate, that couldn't find much background information on Pentalic. However we know that the company has been around at least since 2005, as that’s when they started their website.

Many of Pentalic employees are artists and writers themselves which mean as a company they understand how to design for usability of their products.

Pentalic doesn’t carry as much products as Strathmore, however some of their products are unique and well designed - this has resulted in loyal followers of Pentalic brand. We will talk about two examples of these products soon.

Pentalic claims that all of their products are acid free (pH neutral), as we often mentioned in our sketchbook reviews, this means the papers will last for a long time. As Pentalic puts it, these papers are formulated to preserve the artist’s work for future generations.

Aqua Journal is one of its most famous products. It is easy to see why, the journal combines portability, maximum protection (vinyl hard cover) with nice thick watercolor papers (300 g/m2), we simply couldn’t think of a better watercolor sketchbook for travelling.

We really like, Dream Catcher, which is another Pentalic’s famous product. We cover it this article as well as in our best watercolor sketchbook article.

The sketchbook has an accordion-folded feature which makes it one of the most interesting sketchbooks in the market.

Like Strathmore, Canson is a company that has a long long history, it even spans centuries (four and a half centuries to be exact).

The company was established in 1557 by a Frenchman Jean Montogolfier in Beaujolais France, although it wasn’t called Canson then (more on that name later).

Legend has it that Montgolfier was imprisoned by the Turks and subjected to work in a paper mill in Damascus. After he was freed, he brought back to Europe: his paper making knowledge and experience. He then set up a paper mill in Beaujolais.

A couple of generations later, one of Montgolfier descendant – Etienne, married Barthélémy de Canson who ended up running the paper mill after her death.

In 1801, the mill was called Montgolfier et Canson and then few years later, the name was again changed to Canson-Motgolfier. Fast forward to now, this humble paper mill in France has become an internationally known and respected company.

As with other businesses, the company has been bought and sold couple of times; currently it is owned by the Hamelin group, a European conglomerate that focuses on school and office products. The brand itself nowadays is mostly just known as Canson.

So there you have it, it certainly an interesting history reading, what we wrote above is just a summary. If you'd like to learn more about the rich history of Canson brand, you can check out this article on their website.

Here are some of the good things that Canson does for the environment:

More information on Canson initiatives on environment and sustainability can be found here. ​

Canson XL Series Mixed Media Paper Pad is one of Canson’s most famous product line especially among art students and beginners artists. The pad contains 60 sheets which is comparatively more compared to similar products, more sheets allow more room for experimentation. Combined with an affordable pricing, it is no wonder that this pad is very popular, especially among art students.

We have reviewed some of Canson sketchbooks / pads, so make sure you have a quick look at them:

Given the long history of Canson, it is no wonder the brand is associated with both past artists and modern artists.

Notable yesterday’s artists that have used Canson papers for their arts are:

Notable today’s artists that use Canson papers are:

When considering a purchase of a sketchbook or an art journal or art supply in general, a well known brand does give some weight. But it shouldn’t be the sole determining factor, as we have outlined in the beginning there are other more relevant factors to consider.

But having said that products from a good brand with a good reputation tend to have better quality. As reputable brand quite often is a result of consistent production of high quality products.

In our article today, we have looked at best sketchbooks brands available, we hope you'd find this article interesting and helpful. We love to hear your comments, so don't be shy in leaving them below 🙂 Until then, keep on making beautiful art.

Lena is an artist, she enjoys arts, cooking, scrolling through social media, writing and spending time with her 2 boys - not necessarily in that order. While not busy on her art and writing - she can be found in the kitchen trying out new recipes.

What Are the Best Pencils For Sketching and Drawing in 2019?

Are Copic Markers Really That Expensive?